Join us for a conversation between these three prominent Australian comic creators! Dean, Mandy and Greg produce very different but equally loved comics. If you’ve never read a comic before, this offers a perfect opportunity to learn about a wide overview of what the medium can offer, from introspective autobiography to TV cartoon adaptations. If you’re already a loyal reader of these creators, this is your chance to hear their behind-the-scenes stories as they talk about their work, their careers and their techniques. This discussion is sure to be fun and fascinating for readers (current and potential) and aspiring comic creators alike.

All three guests will be available to sign books after the panel, and will also have their work for sale. 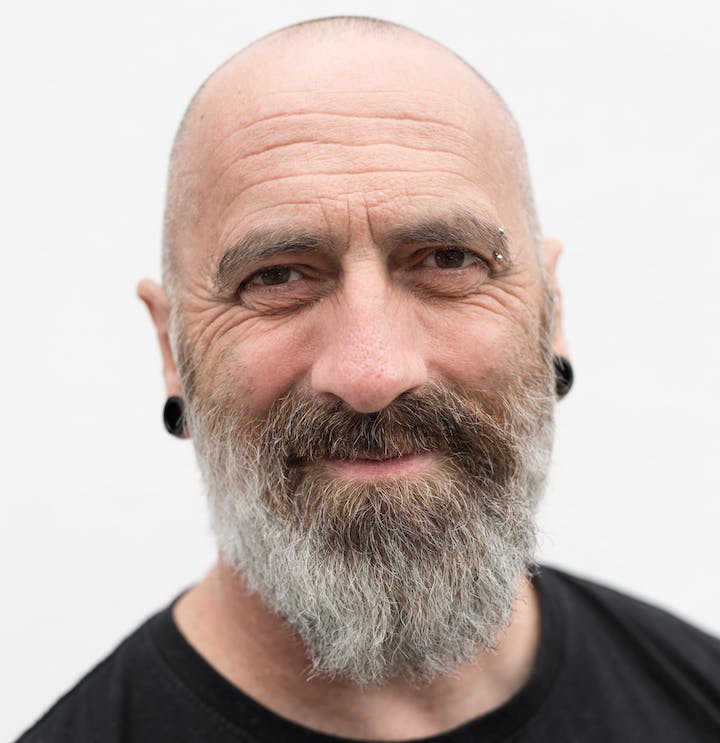 He’s the creator of the Ledger Award-winning and strictly NSFW Itty Bitty Bunnies in Rainbow Pixie Candy Land, six issues and two trade paperbacks of which are published through Action Lab.

In addition to his comics work, Dean has also illustrated children’s books, including the Simon Sidebottom series and On The First Day of School (Scholastic), the Stuff Happens series and Morris Gleitzman’s Help Around the House (Penguin Random House) and The Mad Scientist (Pearson). 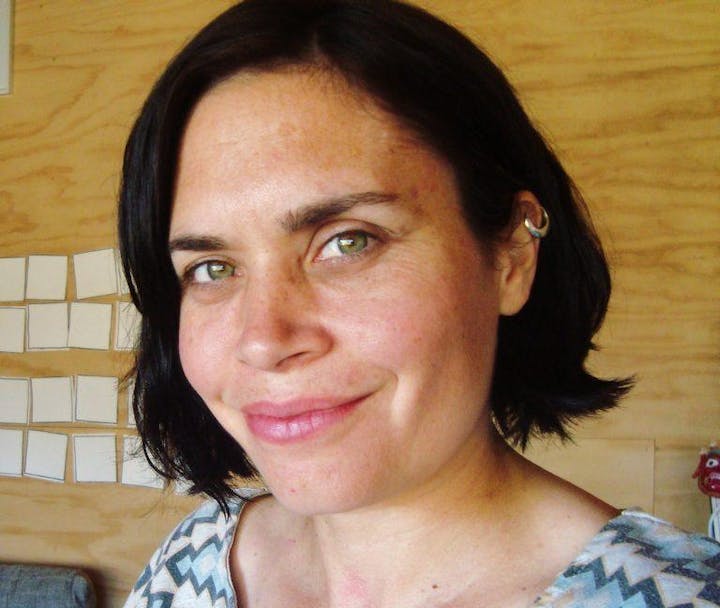 Mandy Ord is a comics artist, an illustrator, a greengrocer, and a disability support worker. She has been involved with the local underground comic community since she discovered alternative comics during her Bachelor of Arts degree, and has a long history of self-publishing mini-comics.

Mandy’s first graphic novel, Rooftops, was published in 2008 by Finlay Lloyd, followed by Sensitive Creatures (Allen & Unwin), which was published in 2011 and received a White Ravens award at the Bologna Book Fair. This was followed by NY : A Graphic Story (Finlay Lloyd) in 2013. Her new book, When One Person Dies The Whole World is Over, is available now through Brow Books.

Mandy’s comics have also been included in a variety of local and international publications, including Meanjin, The Age, The Wheeler Centre website, Voiceworks, SBS Cornerfold, Going Down Swinging, Tango and Inscribe Magazine. In 2018, Mandy illustrated her first book for children, Chalk Boy (Allen & Unwin), written by Margaret Wild. Chalk Boy has been shortlisted for 2019 Picture Book of the Year by the Children’s Book Council of Australia.

Mandy’s deep passion for the medium of comics has inspired her to present lectures and workshops to schools, universities, festivals and community groups across Australia and internationally. 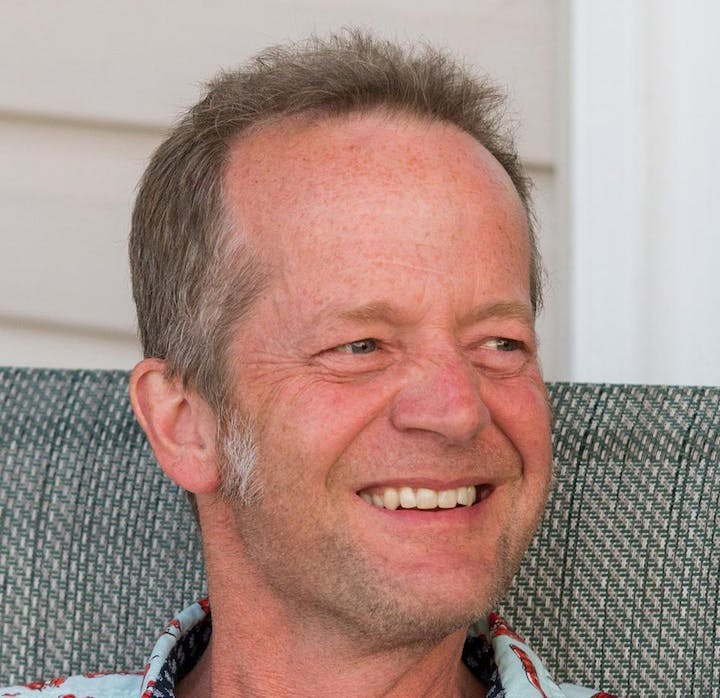 Greg Holfeld began his career in his native Canada and moved to Adelaide in 1991. He is the artist and co-creator of the popular Captain Congo children’s graphic novel series, the comic book series In For The Krill, and the acclaimed graphic novel An Anzac Tale. His comic Monkey, Bug, Rabbit and Goose has been serialised in The School Magazine, where new Captain Congo serials have also appeared.

Alongside his comics work, Greg has supplied storyboards and animation for television series such as Ren and Stimpy, Monster Beach and Kitty Is Not a Cat. He has also directed and produced his own animated short films, which have been screened and won awards in numerous international festivals.

Greg began illustrating children’s books in 2001 and is now credited with over 35 titles, including The Perfect Pet, Wolf’s Sunday Dinner and You Must Be Joking.

He currently lectures in animation/illustration at UniSA and CDW (Flinders University).

This event is Day 1 of the wider Papercuts Comics Festival running from 12 to 16 September, supported by City of Adelaide. For more details about the range of free events open to the public as part of the festival, head to our website: www.papercutscomicsfestival.com.

Dymocks Adelaide
135 Rundle Mall, Adelaide, 5000, SA, Australia
Event from
eventbrite.com.au
Are you an event organizer?
Create events for free. They will be immediately recommended to interested users.
Create event

eventbrite.com.au
Are you an event organizer?
Create events for free. They will be immediately recommended to interested users.
Create event
Check out other events in Adelaide