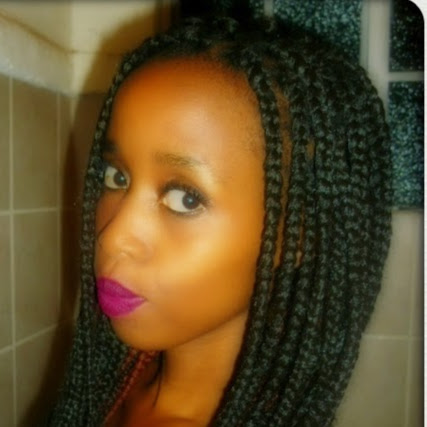 For the first time in local music industry history, two legends are joining forces to share their Bushveld, Camp, Hunting and Fishing stories with the public. Bok van Blerk and Ricus Nel don’t need any introduction and the one compliments the other in this unique show.

Bok van Blerk shot to fame in 2006 with his hit De la Rey and has since grown from strength to strength. With recent hits like Tyd om te trek, Land van Melk en Heuning and Die kaplyn, Bok has proved why his name will be on music lovers lips for years to come.

Bok’s music tells stories of his love for his country and its people albeit with a bit of humour. For the past 14 years, Bok and his band have toured the country where they have taken towns and cities on emotional roller coaster rides, like just Bok can.

With his song writing skills, his deep country voice, and the fact that he has mastered 14 musical instruments, Ricus Nel has quietly won over the hearts of music lovers across the country

Ricus initially entered the music industry as a musician for artists like Theuns Jordaan, Robbie Wessels, Juanita du Plessis and many more. In 2013 he decided to broaden his talent limits by following his dream to become a solo artist.

In 2016, Ricus became a household name with his hit Hardekole, which has been viewed on YouTube over 9 million times. A few years later, he wrote the popular hit Boerepompie. This secured his spot as one of the best in the local music industry.

Make sure not to miss this captivating evening of stories, chats and world class music. You will talk about being part of an evening of De la Rey, Hardekole, Kaplyn and Boerepompie for years to come.

tsogosun.computicket.com
Are you an event organizer?
Create events for free. They will be immediately recommended to interested users.
Create event
Check out other events in Sandton