Get set for a wild ride on the Glam, Sleaze and Hair Metal rollercoaster as Silverback Touring brings together Swedish hellraisers CRASHDIET, L.A. Glam legends PRETTY BOY FLOYD and local Glamsters SISTERS DOLL for a night of utter chaos. "Go big or go home  is a phrase we've all muttered, shouted, or heard multiple times in our lives. For Swedish hard rockers CRASHDIET, it has been the motivational catch phrase since they started out back in the beginning of 2000. As fans who have followed the band know, the band has gone through a bit of turbulence in their career, with deaths, line-up changes, and a history of substance abuse that would make some legendary '80s hard rockers blush. However, the boys have also become known for picking up the pieces and returning to the fight every time they get knocked down. Their undeniable mixture of '80s arena rock with notable elements of punk has made them a significant name in the revival of the sleaze and glam (or hair metal) genre. CRASHDIET released their critically acclaimed debut album  Rest in Sleaze  in the fall of 2005 through Universal Music, giving them a springboard to success in their home country of Sweden, which then spread like wildfire across the globe. In September of 2019 they released their fifth studio album  Rust . Back in the late 80s NYC guitarist Kristy Majors hooked up with west coast front man Steve Summers and laid the foundation for their dream band. They worked, wrote songs and played and played and played. The band chose the name PRETTY BOY FLOYD because it seemed to describe them; 4 tough teens armed with guitar licks and teenage angst who set out to conquer the world. The group signed to MCA records and released  Leather Boyz with Electric Toyz , an album whose very name was a tongue-in-cheek tip of the hat to their glamorous heroes  Sweet, Kiss and The New York Dolls  all the bands who believed that rock music wasnt just music. The Howard Benson-produced album made a significant impact, being named one of the hottest albums of its genre by Metal Edge and Spin magazines. PRETTY BOY FLOYD also landed on the cover of the then metal bible Kerrang! Two Top 20 videos I Wanna Be With You and Rock and Roll is Gonna Set the Night on Fire hit MTV when it was the hot place to be. The band toured the world and was recognized as the kings of the Sunset Strip, breaking attendance records held by Van Halen and Warrant. Their album would go on to sell 750,000 copies worldwide. Its now 2020 and PRETTY BOY FLOYD are still flying the glam flag higher than ever. PRETTY BOY FLOYD will be performing their infamous debut album in full as they return to Australia for the first time in over a decade. Rounding out the bill are Melbourne glam rockers, SISTERS DOLL, who have developed a solid reputation for their explosive live show, showmanship and enjoy one of this countrys most fierce and loyal followings. 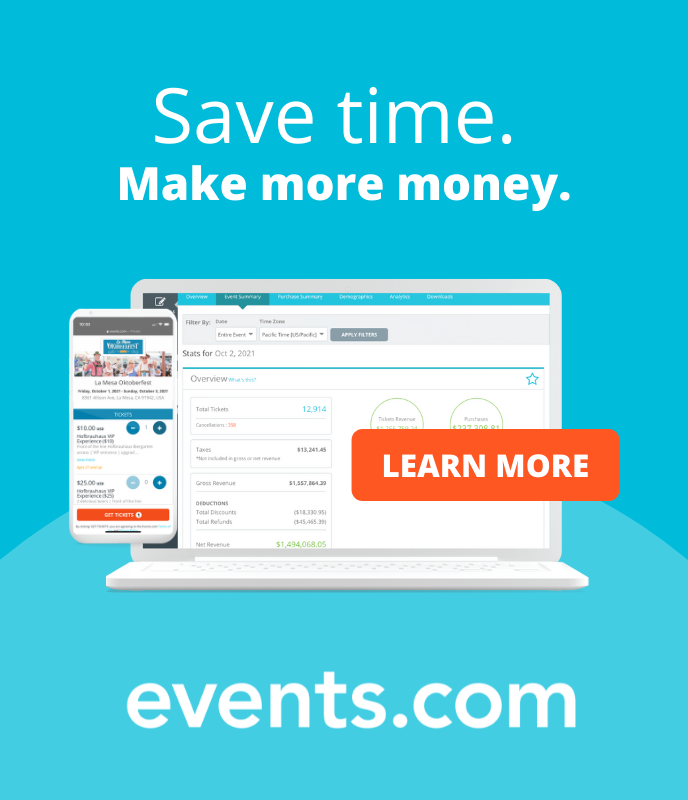 Are you an event organizer?
Create events for free. They will be immediately recommended to interested users.
Create event
Check out other events in leichhardt

Stay updated on Crashdiet and find even more events in leichhardt.