The pursuit of outdoor happiness brings us to Bosporus Strait, a bridge between Europe and Asia for too good to be true sailing adventure!! Its not only the fact that we will sail in between continents, just over a weekend, but we will also follow the highlights of Constantinople.

The city today known as Istanbul has been the site of human settlement for approximately three thousand years. The settlement was founded by Thracian tribes between the 13th and 11th centuries BC, whose earliest known name is Lygos. It was colonized by the Greeks in the 7th century BC. It fell to the Roman Republic in AD 196, and was known as Byzantium until 330, when it was renamed Constantinople and made the new capital of the Roman Empire. During late antiquity, the city rose to be the largest of the western world, with a population peaking at close to half a million people. Constantinople was the capital of the Byzantine Empire, which ended with the Muslim conquest in 1453. Constantinople then became the capital of the Ottoman Empire.

The name game does not end in here. Despite the Turkey aspiration to European Union, which you may easily find substantial - location and historical wise, the influence of Central Asia is present here, even within the city name itself - ISTANbul.

To start with we are hiring 2 boats of Azuree 33 class with teams of 8 pax each, and after a basic training we will sail towards little known Mediterranean Pearls of Bosporus - Princess Islands. 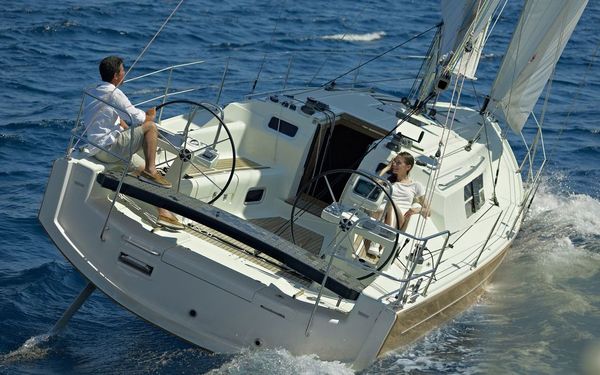 Thursday: Meeting in Dubai Airport Terminal 2 at 3pm for a direct flight by flydubai to Istanbul at 16.45.

In the morning breakfast and start sailing! After safety briefing we get on a boat and start catching winds towards Princess Islands, Mediterranean landmarks on Marmara Sea. We guarantee you the islands are heart breakers! 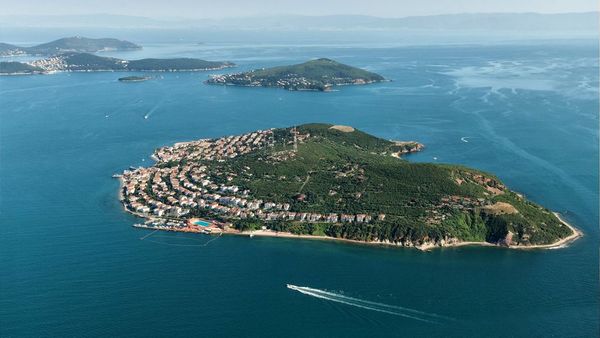 As we ll be heading towards Burguzada, the crew will give us a basic sailing training. We will get off on the island for lunch, right at the shores, in the port restaurant. After short exploration of the peak, we'll continue sailing experience till the sunset. 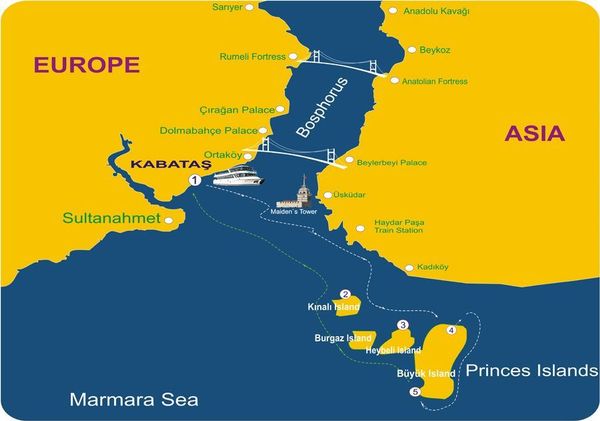 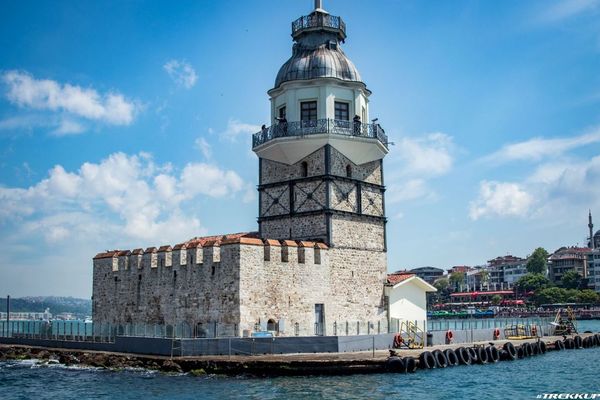 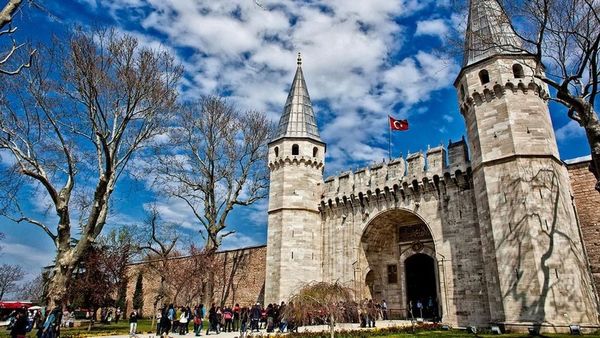 In the afternoon we will walk to Grand Bazaar and check why its called Grand... 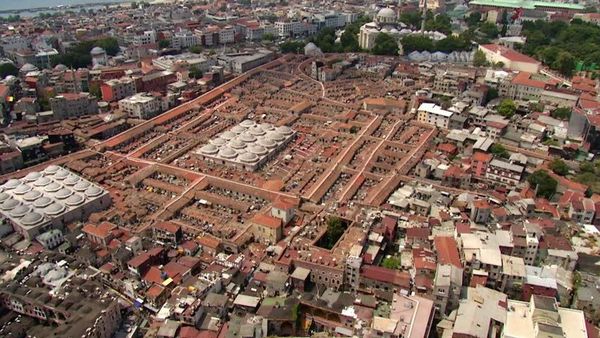 By the end of this busy day, we ll finally get some free time at Ortakoy corner, next to the bridge connecting Europe with Asia for a dinner and souvenir shopping. 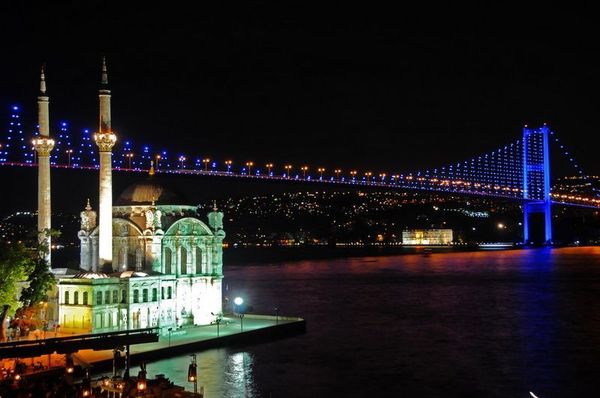 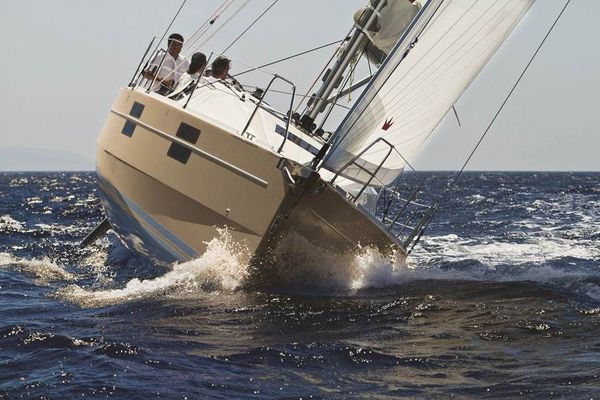 Grade: easy, available for everyone.

Accommodation and meals: included, 4 star hotel in the center.

RSVP: Please make sure to include your email address and whatsapp number in the related field when you join the event. This is to assure we can contact and send you all documents.

Visas: Most passports are visa free or e-visa. Details here. (https://en.wikipedia.org/wiki/Visa_policy_of_Turkey)
It is strict responsibility of participant to assure the admission to country of destination. 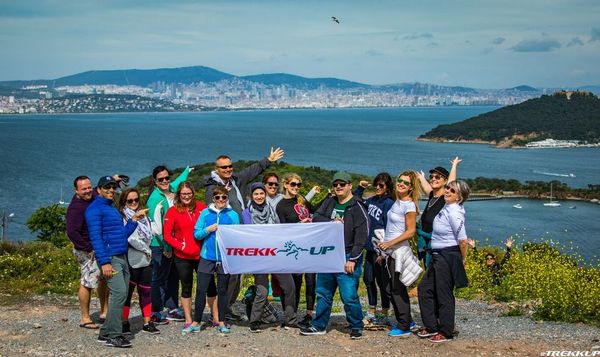 meetup.com/trekkup/events/262229133/
Event from
meetup.com
Are you an event organizer?
Create events for free. They will be immediately recommended to interested users.
Create event

The best nearby experiences from our partners

meetup.com/trekkup/events/262229133/
Event from
meetup.com
Are you an event organizer?
Create events for free. They will be immediately recommended to interested users.
Create event
Sailing Bosporus | Weekend Between Europe and Asia - Istanbul, Turkey
Check out other events in Dubai

Stay updated on Sailing Bosporus | Weekend Between Europe and Asia - Istanbul, Turkey and find even more events in Dubai.