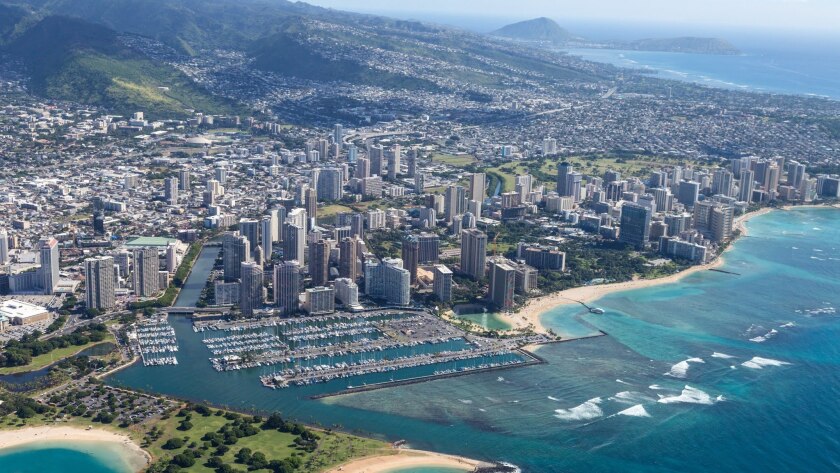 Stay updated on Urban Geography and find even more events in .